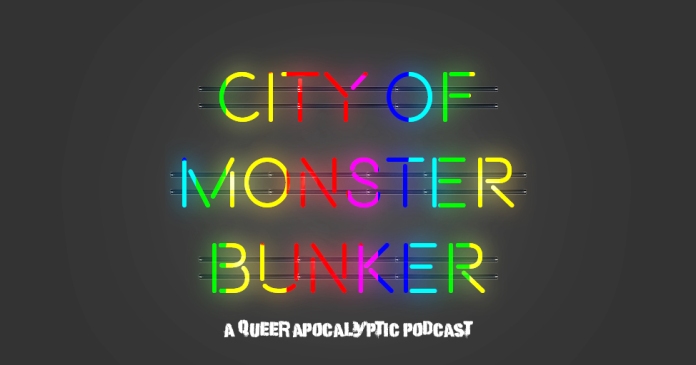 this is colorful monsters’ official bi-weekly podcast and final episode of City Of Monster Bunker. we end the adventures of the queer squad from Monster Bunker (original 16 episodes can be found wherever you get your podcasts). in a wasteland 3,000 years into the future, a trio of guys have awaken from their cryogenic sleep in search of music. they are completely oblivious to all releases and important cultural moments since the end of 2016. join them as they uncover worthy musical artifacts from 2017, and maybe you’ll dig them too. in this podcast, they discover “Way Out” by Sannhet, “The Deep” by clipping. and “Echoes Of…” by Dälek.

listen to mostly all of the songs featured on Monster Bunker via Spotify.

One thought on “City Of Monster Bunker #7”