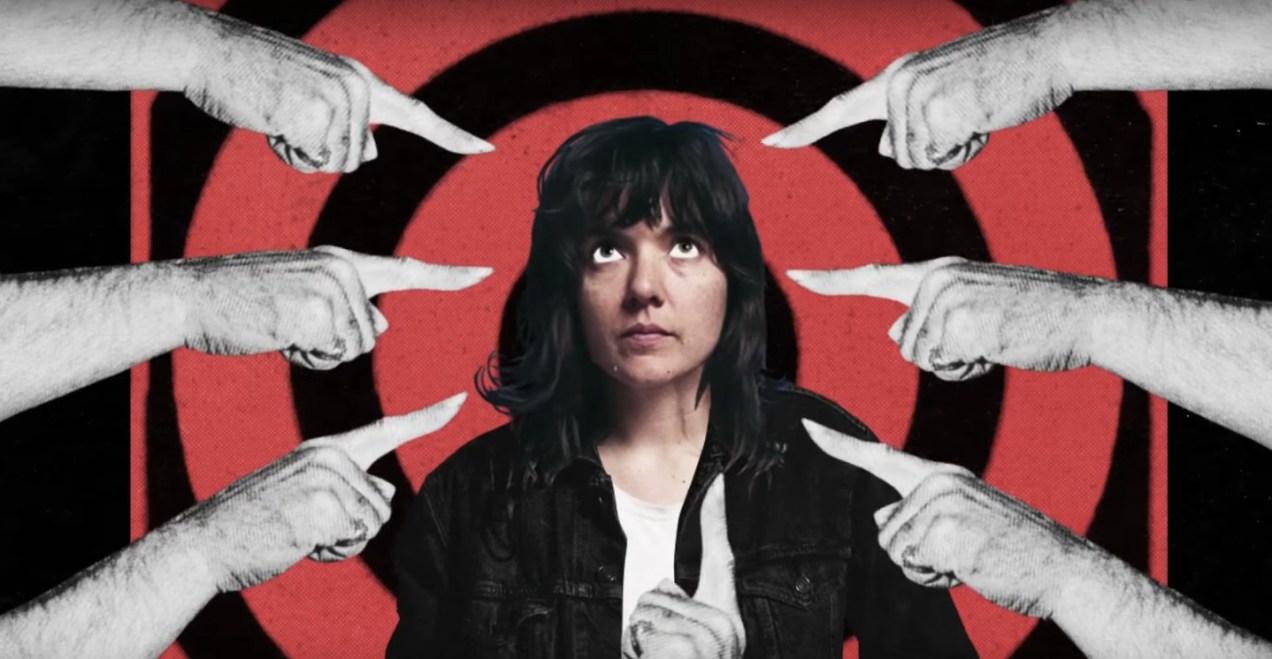 Prospects of preparing new content for this site has been hit or miss. Mostly miss, because it’s been 3 months and nothing has been posted. Fear not! We do have many plans in mind, but most of them will take a while.

That being said, I’ve missed talking about music. I have listened to so much these past few months and the only pleasure I had of talking about it was with my fellow Colorful Monsters cohorts. I think it’s unfair to keep all our thoughts to ourselves so I’m bringing back written posts to Colorful Monsters. These won’t be reviews – I’m actually not a huge fan of critiquing music, especially if it’s from bands that are working to build themselves up. Instead, I want to talk about music that I like and love, with posts scheduled for Mondays and Fridays until I run out of music to talk about. This will be highly unlikely as the only limit to my song recommendations is that they have to be songs I’ve listened to this year, with original release dates being less important.

Anyway, that’s enough blabber. I want to talk to you all about the most anticipated return in music this year: Courtney Barnett.

…Okay, so she never left and has just released a collab album with Kurt Vile last year, but these details are irrelevant to you and me because that album had fun folksy music that only I liked and her upcoming album is a proper sequel to her solo debut, Sometimes I Just Sit and Think, And Sometimes I Just Sit. Courtney Barnett is known primarily for her clever lyrics, monotone delivery, and heavy use of guitar to spice up the delivery. I, as a big fan of lyrics, thought the album was fantastic, if a bit overly depressing. My boyfriend thought her delivery was annoying, but they’re wrong so it’s okay.

In her first single from her next album, we get probably the snarkiest attack on online trolls I’ve seen. “Nameless, Faceless” begins with “Don’t you have anything better to do” and has a guitar riff that sounds like someone is crashing down the stairs in a cartoon. If there were any questions of how angry she is, I think those two parts are pretty good hints. Arguably, one of my favorite lines is “He said ‘I could eat a bowl of alphabet soup and spit out better words than you.'” A clever insult, most definitely, but her response is a resounding and emphatic “But you didn’t,” bringing down the troll from their high ground unto the blatant truth of their actions.

This is also very much about male online trolls as the chorus is eager to allude Margaret Atwood on how society trivializes the real dangers that women face. All in all, it’s a very socially aware song and, in this day and age, I don’t think we have enough of them.

Doesn’t Tickle All The Eyebrows? Try This:

“Need a Little Time” is a lot mellower than “Nameless, Faceless” but I think her clever songwriting and emotional resonance still comes out really nicely. It’s the type of song I’d find myself taking a stroll by myself and feeling exactly the way that the song evokes. Though this song continues the story of being judged by anonymous folks, but the need to stray away from everything and reflect on yourself and others.