On the fourth episode of Song Words, we’re stripping away the music, cancelling out the vocals, and only focusing on the lyrics from Cardi B‘s debut studio album, Invasion of Privacy. 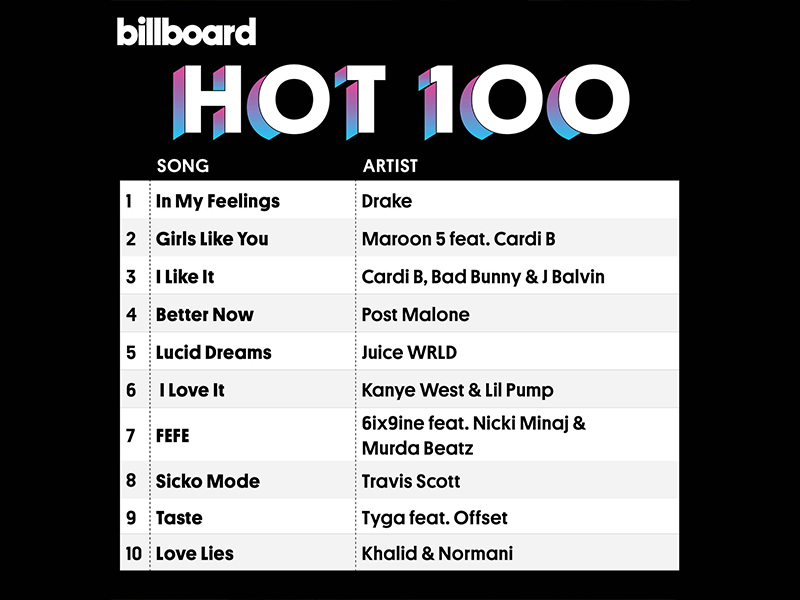 On the third episode of Song Words, we’re stripping away the music, cancelling out the vocals, and only focusing on the lyrics of Billboard’s Hot 100 Top 10 (week of Sept. 22nd).

On the second episode of Song Words, we’re stripping away the music, cancelling out the vocals, and only focusing on the lyrics from Kacey Musgraves‘ official debut studio album, Same Trailer, Different Park. 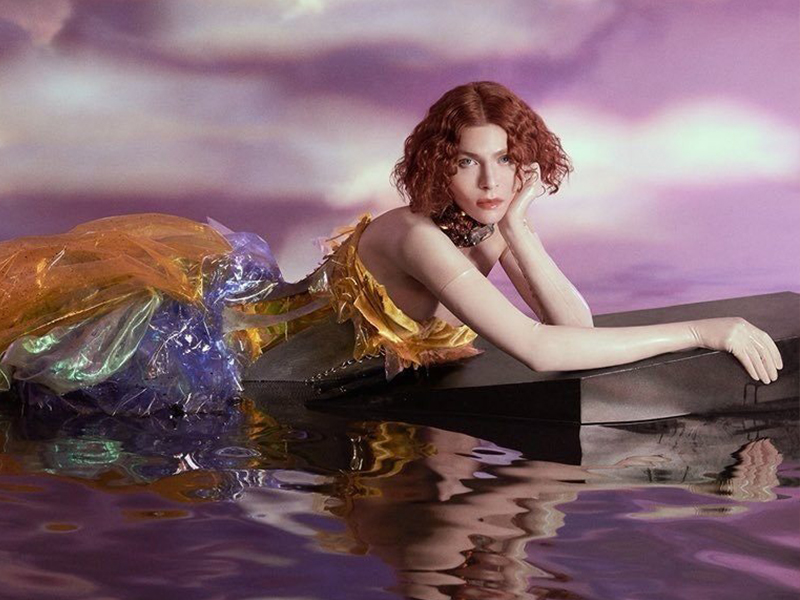 On the first episode of Song Words, we’re stripping away the music, cancelling out the vocals, and only focusing on the lyrics from Sophie‘s debut studio album, Oil of Every Pearl’s Un-Insides.

Mitski was a name that kept floating around in various podcast discussions and indie underground circles. Though she released 4 albums already, I didn’t really understand her damage until Puberty 2, her 2016 album. And even then, I didn’t exactly get it. She’s one of those artists that, at least for me, took a while to figure out. I had to listen to Puberty 2 a couple of times to finally acknowledge it as a collection of music. She sounded good. She had a point of view. But I wasn’t terribly in love with it. And seeing her perform at Coachella didn’t exactly change my mind–however it was funny to see her get a bit peeved at a band mate. She didn’t exactly seem to be in a bright mood for most of the set (though I don’t know how she usually happens to act in front of a crowd). Nevertheless, she released the first single for her upcoming 5th album, Be The Cowboy, called “Geyser.” It is a departure from her previous work in an assortment of ways; but I can’t help to get goosebumps every time I hear it.

END_OF_DOCUMENT_TOKEN_TO_BE_REPLACED 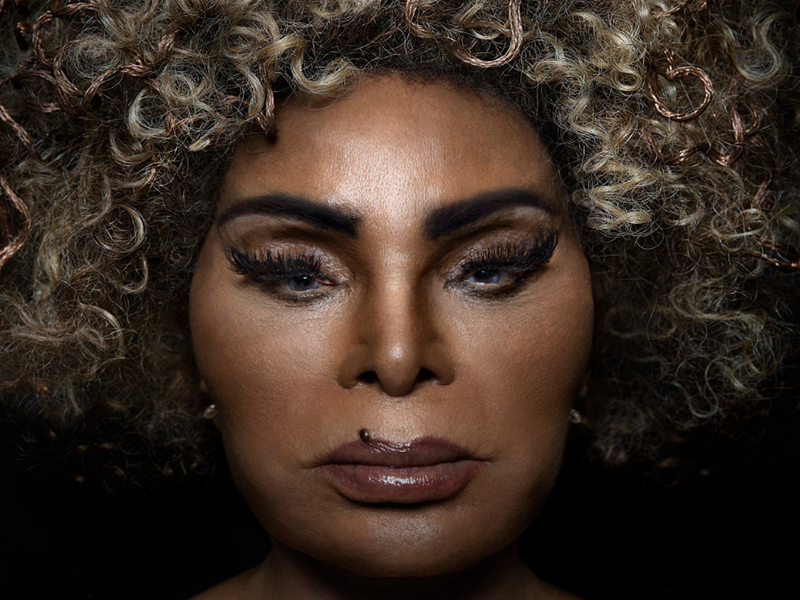 I’ve discovered Elza Soares back in 2016 when she released her experimental Afro-Brazilian album, A Mulher do Fim do Mundo (The Woman at the End of the World). Soares is considered a Brazilian hero, having amassed more than 5 decades of music (I gave up trying to count how many albums she actually produced) after exploding onto the MPB (música popular brasileira) scene by winning in a talent show. It’s hard to realize that Soares was in her late 70’s when she came out with A Mulher do Fim do Mundo; an album that mixes one of the coolest genre fusions of all time, samba and electronic punk. Her follow-up, Deus é Mulher (God is a Woman), continues the experiment, albeit a more political one, with the help of producer Guilherme Kastrup, who also worked on her previous album and is known for popularizing Brazilian’s avant-garde perspective, or “Samba Dirty.”

END_OF_DOCUMENT_TOKEN_TO_BE_REPLACED

It wasn’t until The Vaccines released their 4th album, Combat Sports, have I begun to acknowledge their existence. That would’ve almost disappointed me if it wasn’t for music critics explicating this album as their best; meaning, I didn’t miss out from taking in their peak performance directly, and didn’t need to be there when they were still trying to figure purpose into the equation and distance themselves from people comparing them to rock legends. Of course somebody would’ve been disappointed. It’s probably the worst thing critics could do to rising talent (see Viva Brother for details). But it seems as if the English band have reset their musical strategy and are finally having fun. Combat Sports’ noisy synth-y dreaminess is a totally cohesive blast.

END_OF_DOCUMENT_TOKEN_TO_BE_REPLACED 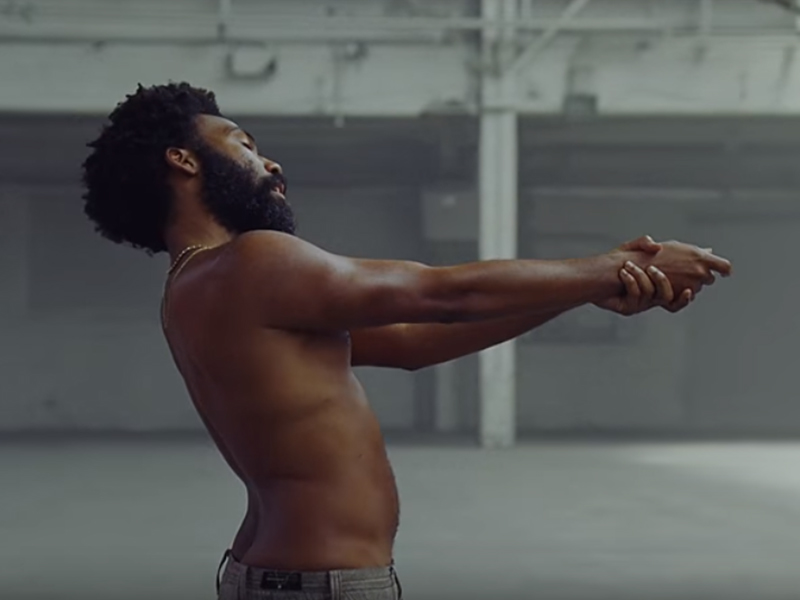 I was going to write about another song but I just couldn’t get this one out of my head. Perhaps the most talked about song in the past week, “This Is America” was created by Childish Gambino, Donald Glover‘s musical alter ego, and Ludwig Göransson, a Swedish composer who produced music for Black Panther and all three of Glover’s studio releases. The non-single, and its accompanying music video, blatantly demonstrates how black people are being treated in America right now. It’s less a response, and more of a clarification to anyone who does not totally understand the turmoil black people continue to face in American society, especially after a shooting.

END_OF_DOCUMENT_TOKEN_TO_BE_REPLACED

Sofi Tukker is comprised of Sophie Hawley-Weld and Tucker Halpern (get how they got their name?). They’ve been around, at least to our attention, since the release of their first EP back in 2016 called Soft Animals, which spawned the Grammy nominee for Best Dance Recording, “Drinkee.” They’ve just now released their debut LP, Treehouse, which is one of the better electronic dance pop albums that I’ve heard in a while. If you’re not familiar with the duo, you probably already know a few of their songs. Turns out, Apple loves them. The tech giant has utilized not one but three of their songs–the aforementioned “Drinkee,” and two from this album, “Best Friend” and “Batshit”–in their iPhone commercials. But enough about that. We’re here to discuss “Benadryl,” the as-of-now non-single from their remarkable debut.

END_OF_DOCUMENT_TOKEN_TO_BE_REPLACED

I think 4 months has been quite enough. While Ellis had already starting throwing his thoughts into the digital vacuum with some really good tunes, I’m just now bursting with songs and albums that I can’t wait to share with anyone who would listen. And there’s really no better way to start my first Colorful Monsters article of the year than with a heavy, noisy, absolutely-catastrophic, loud electronic beast of a song, “This World Is Sick,” by IC3PEAK.