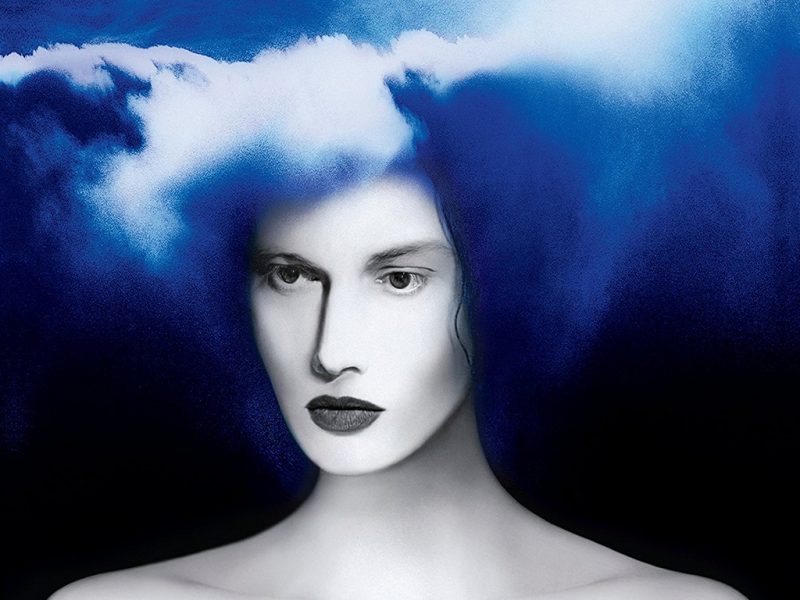 Jack White? Why do I keep coming back to you? We had our fling and it was good. With your solo debut, you took me to the world of bluesy folk rock and it was my jam. I listened to Blunderbuss for months on end. Then I tried listening to your White Stripes backlog and..didn’t work for me. Then Lazaretto came out and I thought it was average. It felt like an attempt at reliving Blunderbuss but without the same passion and, at the same time, Jack White was trying to step back into White Stripes territory. It just felt unsatisfying for me so I felt convinced that as much as I consider White to be a talented musician, there was no way that I would be entranced by him again. But here I am with-

Goodness me, this song has a guitar riff that will live in your ears for years. Over and Over and Over is Jack White at his best. He’s got his guitar, a range of backing vocalist who seem absolutely thrilled to be here, and the occasional asides to play distorted sounds that I couldn’t possibly identify. Yes, it’s nowhere near the folk rock that I fell in love with, but it doesn’t matter to me. Jack White didn’t need to make music from a genre I liked. He just needed to make music that was made up of the passion and skill that he’s known for.

Those three words and the riff make this song as unbelievably catchy as it is. It makes me want to grab my guitar and figure out how to play that bloody riff. I want back up singers singing OVER AND OVER at different keys. I want a drummer smashing his drums. My excitement is real.

The lyrics? What about them? There are only three words that you need to know. The rest is filler building up to the next

Not impressed? Why I oughta:

I do genuinely love his blues and folk takes and here’s a good example of it. Love Interruption is very smart in its setup. Some light instrumental arrangements create a backdrop for Ruby Amanfu and Jack White to have the most masochistic duet on love. They want love, personified, to stick a knife inside them, murder their mothers, and leave them dying on the ground. That just seems a little extreme, but the performance is lovely. Jack White won’t ever be synonymous to his lighter efforts, but that doesn’t change just how enjoyable he can be when he takes a side role and performs alongside some of his amazing backup vocalists.